This Dictionary of DSD Terms has been produced by paediatric endocrinologist Charmain Quigley for dsdfamilies.

Adolescence: the period of development between the onset of puberty and completion of maturation (adulthood).

Adrenal gland(s): small triangular shaped glands located above the kidneys at the back of the abdomen. These cortex (plural cortices) of the adrenal glands produces a number of steroid hormones that are critical for life.

Aldosterone: a steroid hormone produced by the cortex of the adrenal gland that helps regulate the salt and water balance of the body.

Amniocentesis: a medical procedure in which a small sample of amniotic fluid is drawn out of the uterus through a needle inserted in the abdomen. The fluid is then analysed to measure hormones produced by the placenta, or to examine the chromosomes or genes of the foetus.

Amniotic fluid: the liquid surrounding a foetus in the uterus during its gestation.

Anatomic: to do with the anatomy or physical features.

Carrier: individual who has a variation in one copy of a particular gene, but is not affected by the condition, because the second copy of the gene does not have a variation.  This type of condition is referred to as 'recessive', because variations in both copies of the gene are required to produce the condition.

Cholesterol: a substance found in animal and plant tissues that is essential for the production of steroid hormones in humans.

Chromosome(s): thread-like structure(s) that carry genetic information in the form of genes comprised of DNA.

Chromosomal: adjective describing something to do with the chromosomes.

Clitoris: part of the external female genital structures (genitalia), a sensitive erectile organ located above the opening of the vagina; develops from the same embryonic tissue as the penis and is responsive to sexual stimulation.

Congenital: a feature or condition that is present from birth but is not necessarily hereditary (inherited). Congenital conditions can result from genetic or environmental influences during the pre-natal period.

Corticosteroid: steroid hormone produced by either the cortex of the adrenal gland (e.g. cortisol, aldosterone, 17-hydroxyprogesterone). There are 2 main sub-types of corticosteroids – glucocorticoids and mineralocorticoids. These hormones are also produced synthetically for use as medications (e.g. hydrocortisone, prednisone, dexamethasone).

Corticosterone: a hormone produced by the cortex of the adrenal gland in the process of making the key hormone, cortisol.

Cortisol: a steroid hormone produced by the adrenal glands. This hormone is very important for helping a person remain healthy, maintaining adequate energy supply for the body, and responding to physical stress such as illness, infection or injury.

Cortisone: an intermediate hormone produced by the cortex of the adrenal gland during the process of making the key hormone, cortisol.

Dihydrotestosterone (abbreviated DHT): a hormone produced mainly in the external genital tissues of male individuals, by conversion from testosterone.

DNA: abbreviation for deoxyribonucleic acid. This is the substance that forms the genetic code in humans and other animals.

Endocrine Gland: a gland that makes hormones and releases them into the blood. The pituitary gland, thyroid glands, parathyroid glands, adrenal glands, testes (or testicles) and ovaries are all endocrine glands. All of the glands together make up what is termed the endocrine system.

Endocrinologist: a doctor who specialises in the conditions of the endocrine glands.

Enzyme: a special protein that helps chemical reactions occur, changing one substance into another.

Fallopian tube(s): thin muscular tubes that connect the ovaries to the upper part of the uterus and through which the ovum passes on its route to the uterus after ovulation.

Gender: Gender in adults is now considered a social identity that is self-determined. Children are assumed to have the gender that relates most directly to the sex they have been given at birth. This is predominately based upon the appearance of their genitals unless prenatal chromosome testing has taken place.

Gene: a segment of DNA that conveys a specific hereditary characteristic. Chromosomes are made up of large numbers of genes.  Genes and chromosomes are like blueprints for the body’s development and so play a large part in determining a person’s characteristics.

Glucocorticoid: a class of steroid hormones produced by the cortex of the adrenal gland that plays a key role in controlling the energy ('glucose') balance of the body.

Gynaecologist: a doctor who specialises in the conditions of the female reproductive system.

Hormone: a chemical substance made by an endocrine gland that carries messages from one cell to another via the bloodstream. The body produces different hormones that have a variety of functions and help to regulate the body’s metabolism. There are a large number of hormones that have widespread effects on the body, such as cortisol, aldosterone, thyroid hormone, growth hormone and insulin. The body usually controls the amounts of hormones in the bloodstream very carefully. Too much or too little may disrupt the body’s delicate balance. 'Sex' hormones are a specific type of hormone involved in sex development, puberty and reproduction.

17-hydroxyprogesterone (17-OHP):  an intermediate (or 'precursor') hormone made by the adrenal glands during production of the critical hormones, cortisol and aldosterone.  17-OHP is usually elevated in the most common forms of CAH, due to deficiencies of enzymes involved in its metabolism.

Hyperandrogenism: excessive amounts of androgens in the bloodstream.

Labium (singular)/labia (plural): the folds of skin at the margin of the vulva that are sometimes referred to as 'lips' ('labium' is Latin for lip).

Mineralocorticoid: a class of steroid hormones produced by the cortex of the adrenal gland that controls the salt (“mineral”) and water balance of the body;

Müllerian duct(s): embryonic structure(s) present in the lower abdomen and pelvis of both male and female foetuses in the first 3 months of gestation.  In typical female development these ducts develop as the fallopian tubes, uterus, cervix and upper part of the vagina during the 3rd-6th months of gestation. These ducts regress (disintegrate) in typical male development.

Ovaries: the usual reproductive glands in girls and women, located in each side of the pelvis. The ovaries typically produce the reproductive cells, (the egg cells or ova) and hormones including oestrogen.

Paediatric endocrinologist: a doctor who specialises in the conditions of endocrine glands in children.

Penis: cylindrical external genital structure located in the pubic region in male humans and other mammals that functions as the channel by which urine and seminal fluid leave the body.

Pituitary Gland: a pea-sized gland at the base of the brain that produces a number of important hormones, most of which control the functions of other glands or tissues elsewhere in the body.

Prostate gland: an organ present in male animals that produces the liquid in which sperm is carried.

Puberty: the period of life when a person's sexual organs mature and he or she becomes able to have children.

Scrotum: the pouch of skin and thin muscles in boys and men that holds the testes. The scrotum develops from the same embryonic tissue as the labia majora.

Seminal vesicle(s): a pair of glandular pouches that lie one on either side of the male reproductive tract and secrete a sugar- and protein-containing fluid into the ejaculatory duct.

Sex: either of the two major forms of individuals that occur in many species and that are distinguished respectively as female or male primarily on the basis of their reproductive organs and structures.

Sex determination: the events during early foetal development when the gonads develop as testes or ovaries.

Sex differentiation: the events during early foetal development, after the development of testes and ovaries, when the internal reproductive structures and external genital structures develop.  This typically results in development of uterus fallopian tubes, cervix, vagina, labia and clitoris in girls, and vas deferens, seminal vesicles, penis and scrotum in boys.

Sexual orientation: sexual attraction (i.e. to males, females or both).

Syndrome: a group of signs and symptoms that occur together and characterise a particular condition.

Testosterone: a steroid hormone produced in large quantities by mature testes, and in much smaller quantities by immature testes and by ovaries. This hormone is typically responsible for development of male internal reproductive structures such as vas deferens and seminal vesicles.

Uterus: the muscular organ in the pelvis of most women that contains the developing foetus during pregnancy. The uterus is known as the womb in non-medical terminology.

Vas deferens: a long, narrow, winding muscular tube that carries sperm and from the testes to the ejaculatory duct(s).

Wolffian duct(s): embryonic structure(s) present in the lower abdomen and pelvis of both male and female foetuses in the first 3 months of gestation.  In typical reproductive tract development later in gestation these ducts disintegrate in female foetuses but mature in male foetuses to become the epididymis, vas deferens, seminal vesicles, and ejaculatory ducts, all of which are connected to the testes and are involved with the passage of sperm. 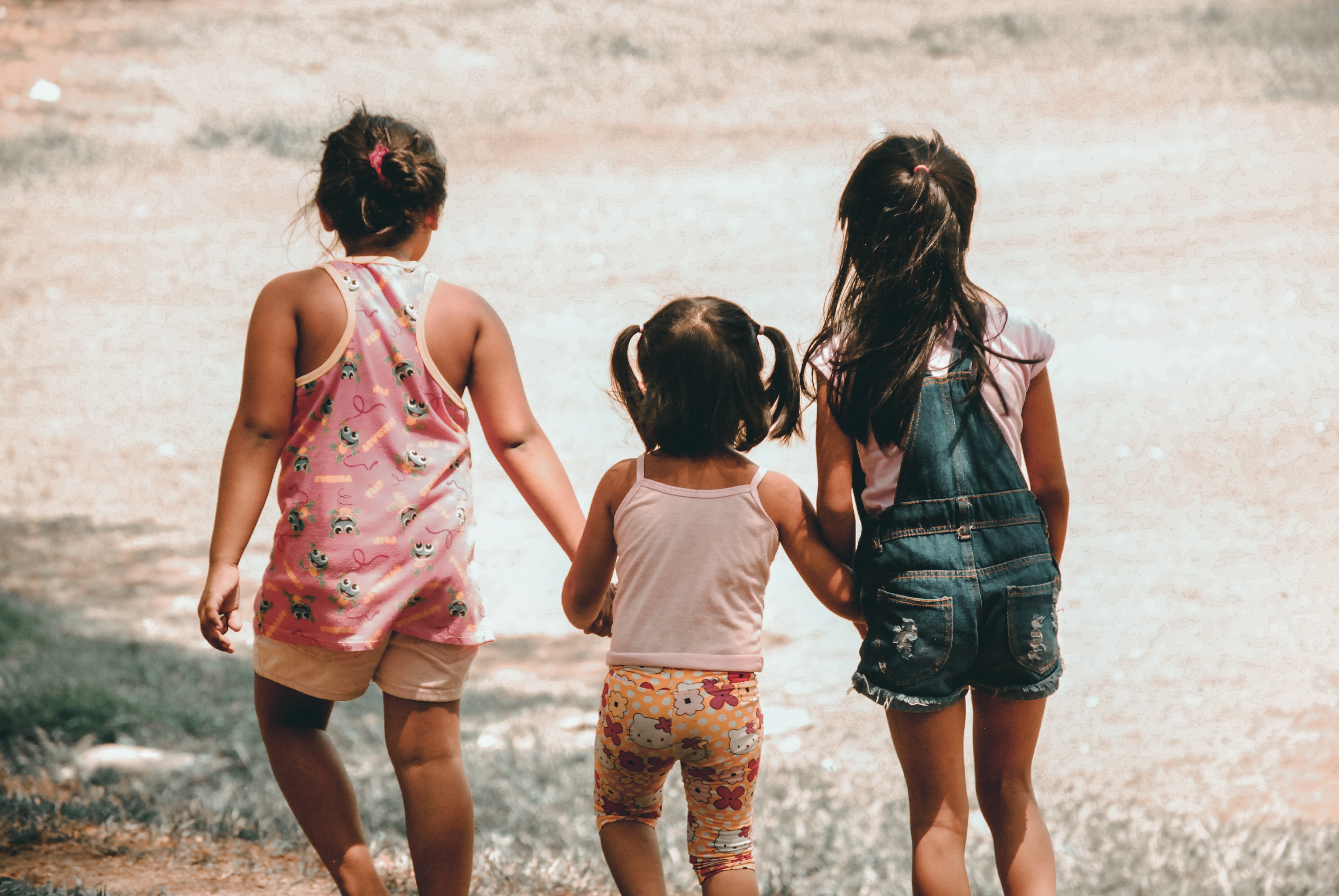 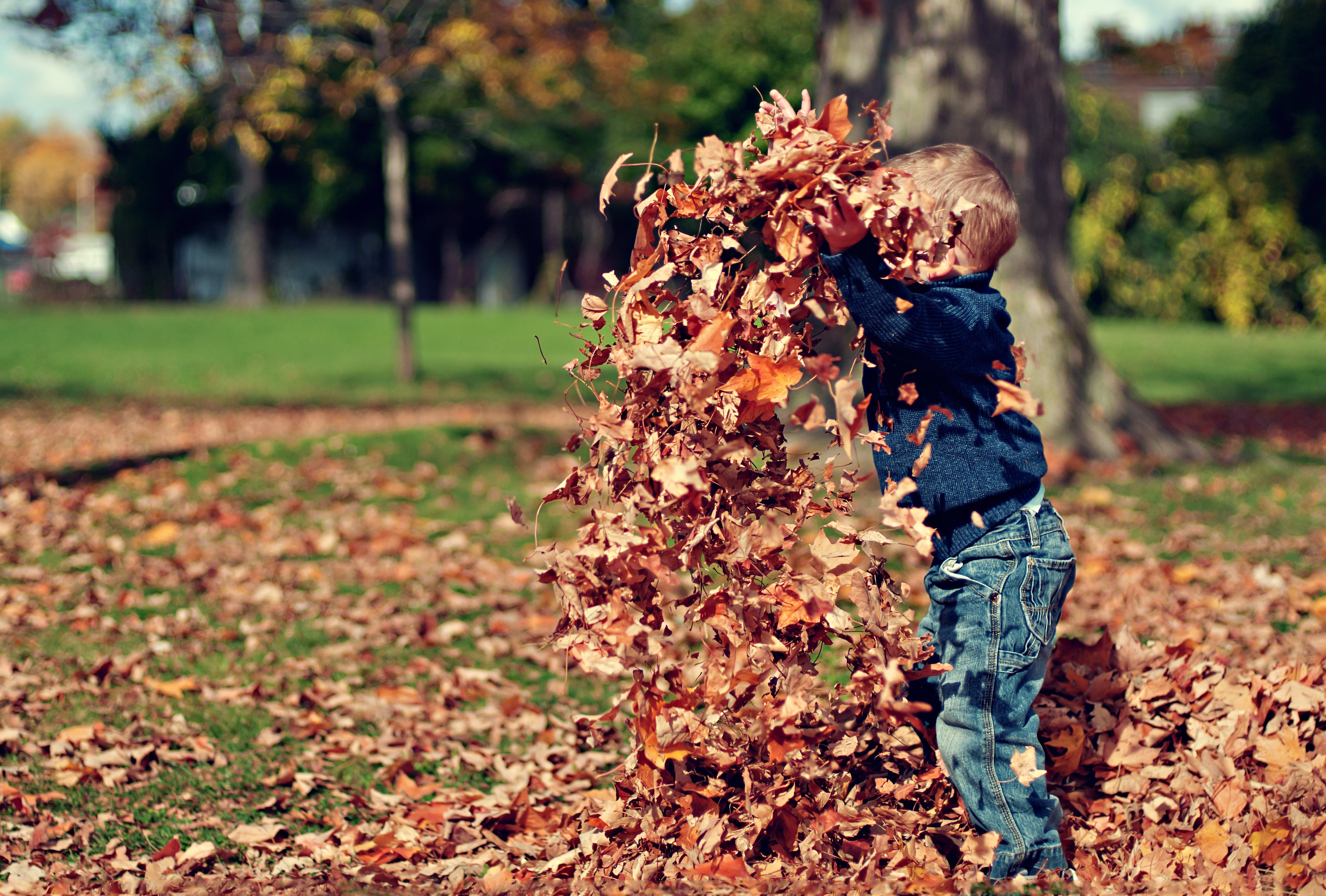